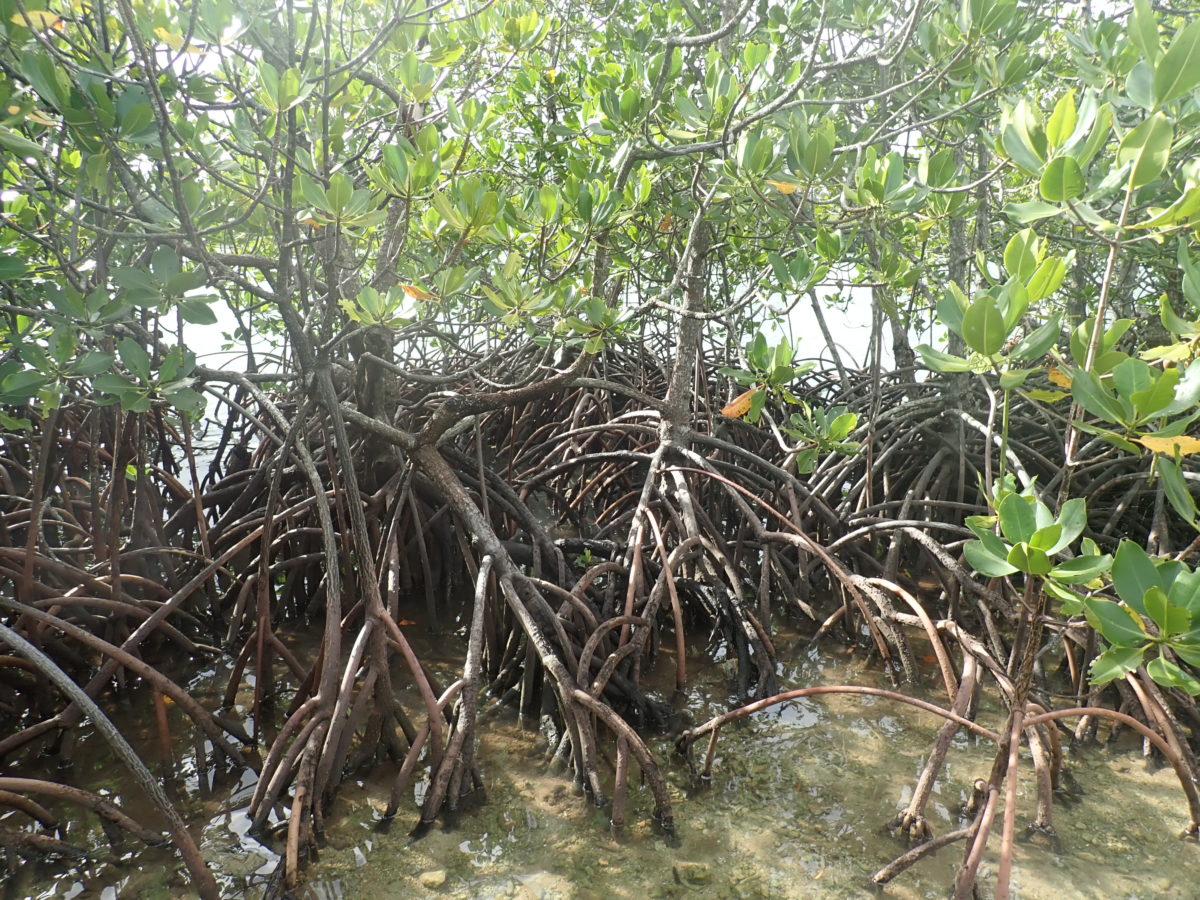 Comite Resources has extensive experience working with mangroves in coastal Louisiana (see Carbon Sequestration) as well Mexico and the south Pacific. In particular, Comite Resources has developed a pilot mangrove restoration plan for the naval base at Guam. There has been significant losses of mangroves historically on Guam caused by the U.S. military, with an estimated 500 ha of land area filled to create the naval base. Guam’s coral reefs are an important component of the island’s tourism industry and the harbor near the naval base is a prime area for recreational diving. Comite Resources has developed a plan of mangrove forest rehabilitation for the mangrove communities surrounding the Guam naval base. The goal of the project is to restore sediment filtration capacity, which will improve water quality, increase juvenile fish refuge and foraging opportunities, and benefit nearby coral reefs.